The names of our talented Year 7 students who won the annual Norman castle building competition were revealed during Senior Assembly.  First prize went to Mia, who designed a square keep castle which opened to reveal the exquisite  detailed interior.  Second prize was awarded to Xavier for his creative use of materials and third prize was won by Kamile for her brilliantly constructed staircase.  The winners explained how they built their castles and will receive a copious number of housepoints plus chocolates for their amazing efforts. 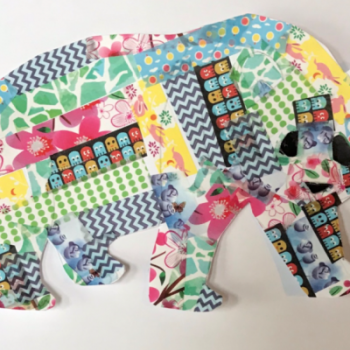 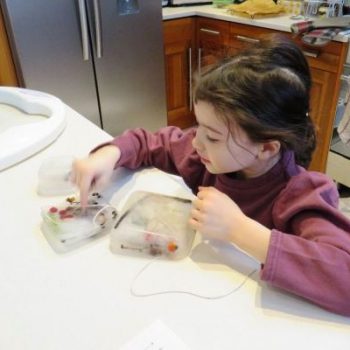 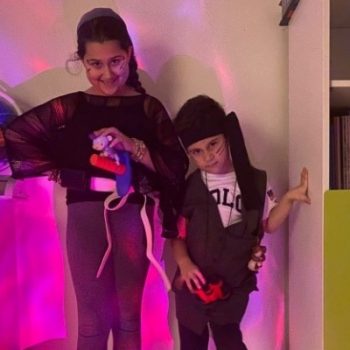 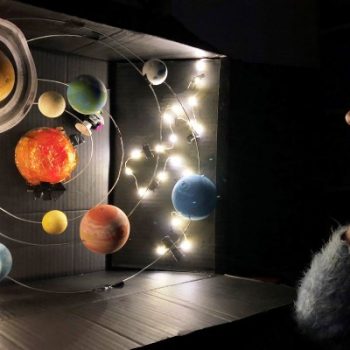 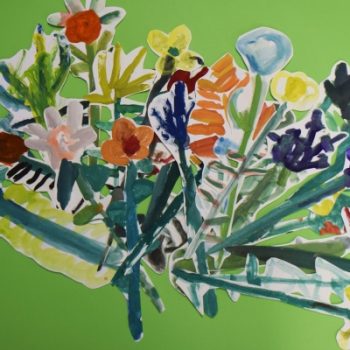 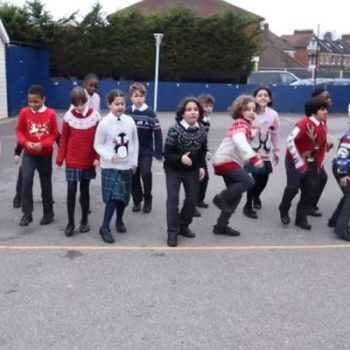 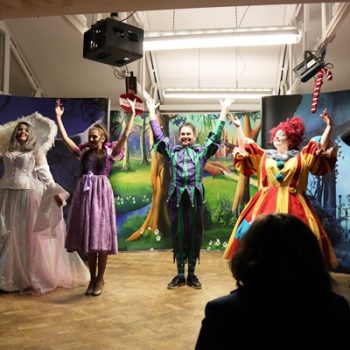 A Panto at Normanhurst School 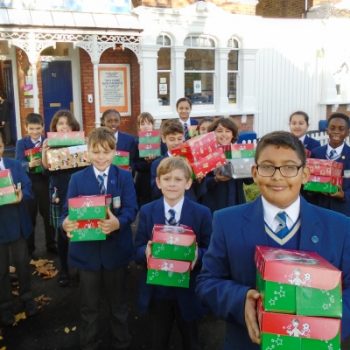 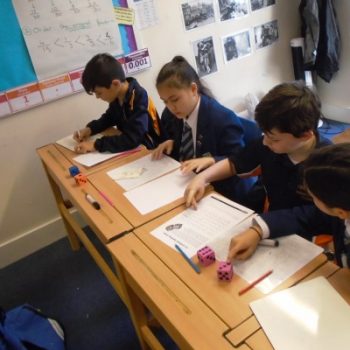 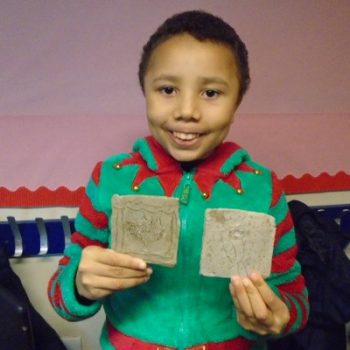