Before Christmas Malachi in Year 7 launched a charity project with pupils at Normanhurst to donate toys for the children from a Domestic Violence refuge. Malachi launched the project in school assembly and spoke to the pupils about the Hestia Christmas Toy Charity and how it would support children who have been victims of domestic violence.

The response from our pupils was outstanding and over the Christmas holiday, Malachi, along with his friend Xyon, delivered the toys donated by our pupils to the refuge centre. The staff at the centre were overwhelmed by the kindness and generous donations by our pupils. 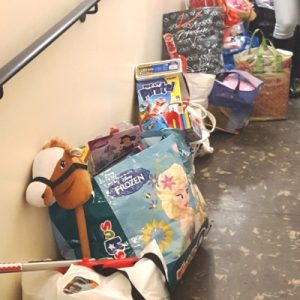 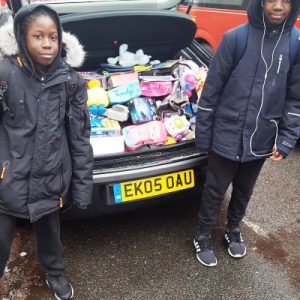 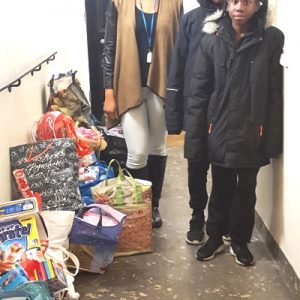 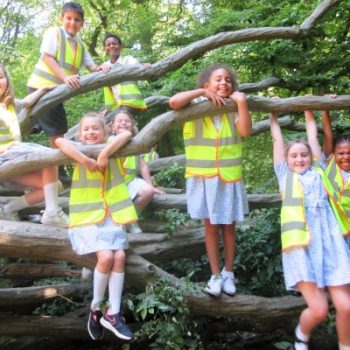