Year 6 have had the tricky task of creating a theme park business in class. The children started with the budget of £500,000 and had to think carefully about what they could spend this money on. As well as deciding on any major or minor rides they were going to have, they also had to think about the other facilities visitors would need, such as toilets, shops, cafes and paths.

Armed with a price list, the class were tasked with designing and drawing their park on squared paper, making sure not to go over their spending limit but still providing all the necessary facilities.

From their maps, pupils could then work out how much it would cost to run their theme park which included costs for both staff and electricity and maintenance. Armed with this information, pupils could calculate how much they should charge for each person to enter the park.

Profit and loss was the next task! They were told that each visitor would spend a £5 at each cafe and £3 at each shop they had. Taking away the total costs, they could work out the profit and loss from each day. They even had to design their own advertising for the park!

It was a very productive lesson with pupils learning a lot about how much needs to be taken into consideration when it comes to running a business. 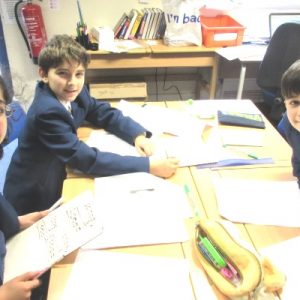 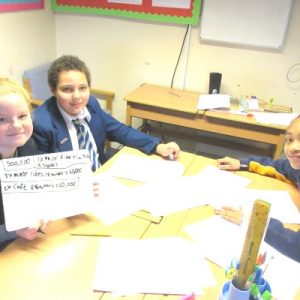 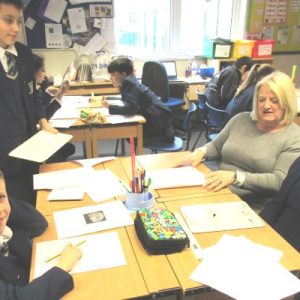 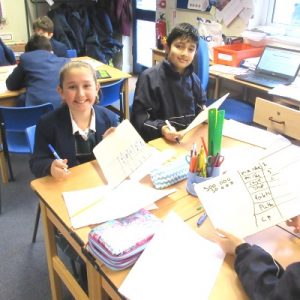 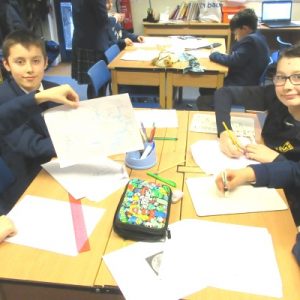 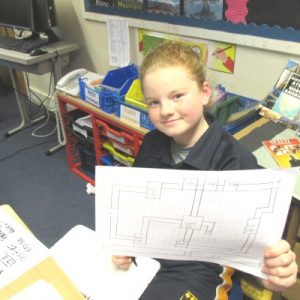 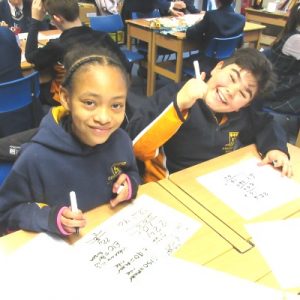 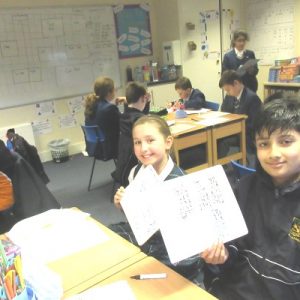 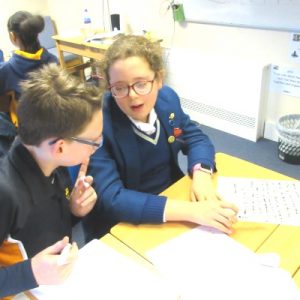 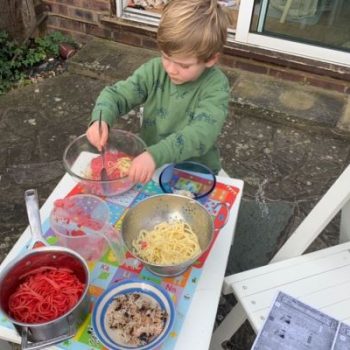 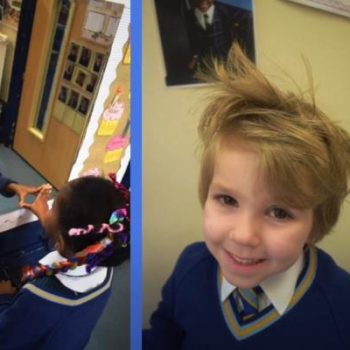 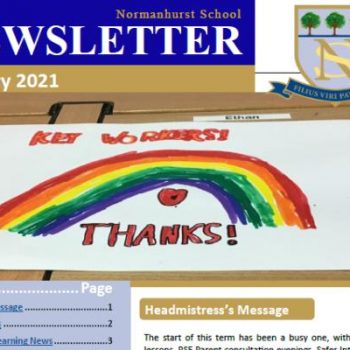 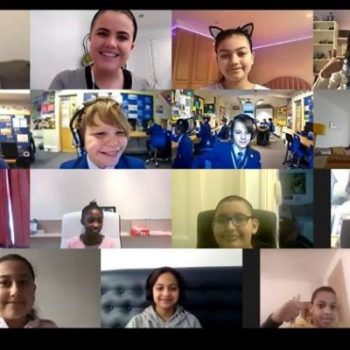 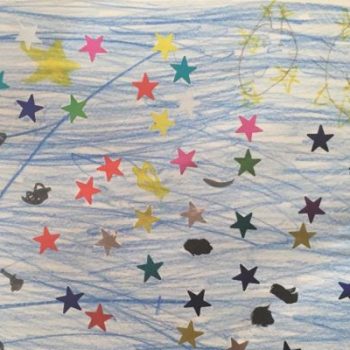 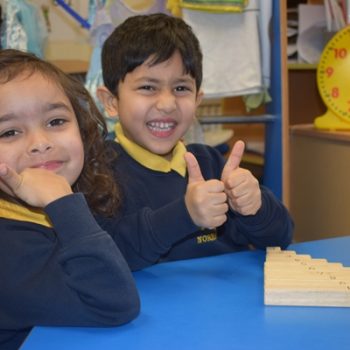 Kindergarten Learn About The Number 5 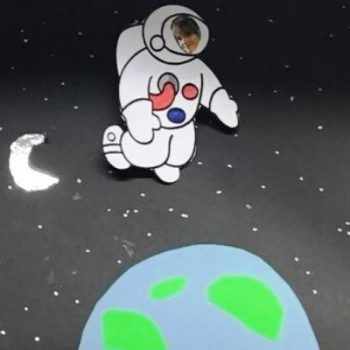 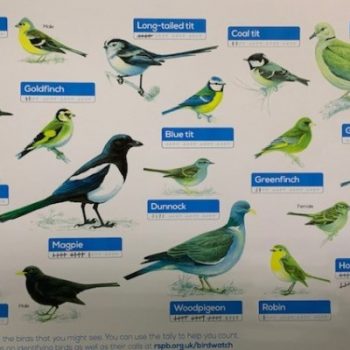 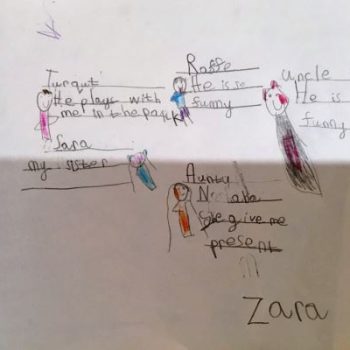 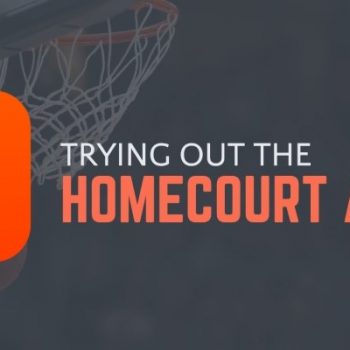