Year 7 and Year 8/9 girls netball teams played in the Waltham Forest Netball Tournament held at Redbridge Sports Centre. Everyone played extremely well, making use of the space and working well as teams. Despite the fact that there were some excellent attacking and defending, both teams reached the final and but lost to Forest. Well done to everyone who played! 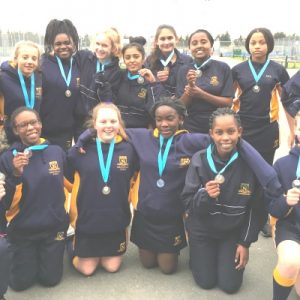 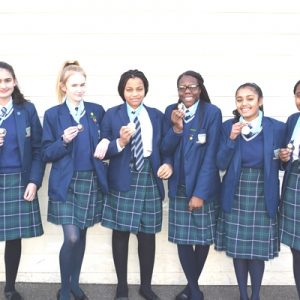 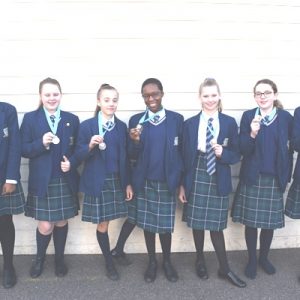 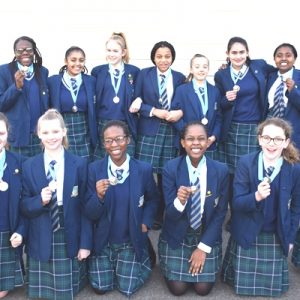