This year through our school membership of the Lawn Tennis Association (LTA) we entered the schools ballot for Wimbledon tickets.  The school was offered a precious eight tickets for Court 1.  Mr Tuvey and Mrs Taylor accompanied the selected pupils to the event.

The scheduled matches that day were a mix of men and women’s third round singles matches.  The first match on court was to be finished off from the previous evening between the American Fritz and German Zvereva who won in the fifth set!  We were very lucky to see Venus Williams, a past ladies champion, in an exciting three set match which she unfortunately lost to the Dutch player Kiki Bertens.

We stayed until early evening to see the end of another three set thriller between Karolina Pliskova and Mihaela  Buzarnescu, which Pliskova won.

Pupils were able to experience some playing fun in the schools zone and some bought themselves a souvenir from one of the many shops.

This was a wonderful day and I hope we are lucky enough to get tickets in the ballot next year.  Fingers crossed for some centre court tickets next time! 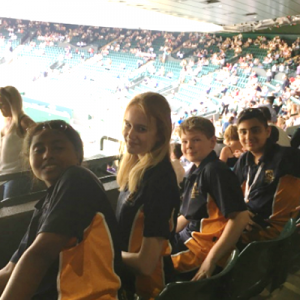 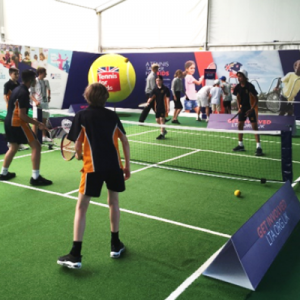 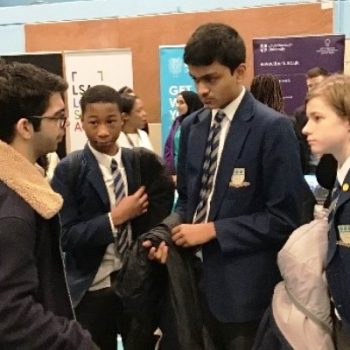 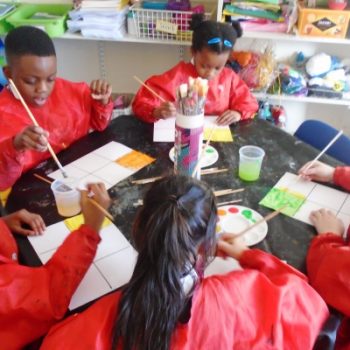 Animal Art in Years 2 and 3 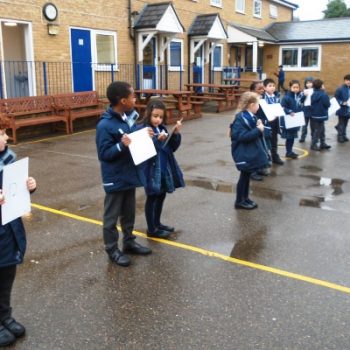 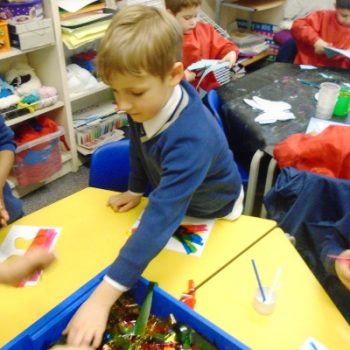 The Life-cycle of a Butterfly 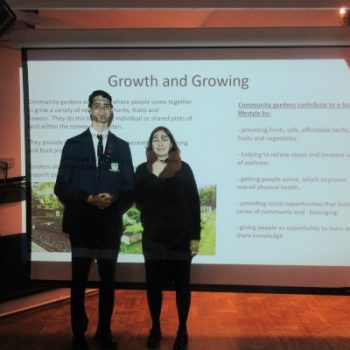 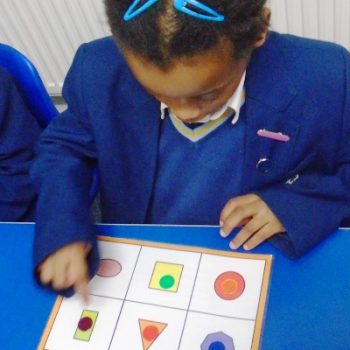 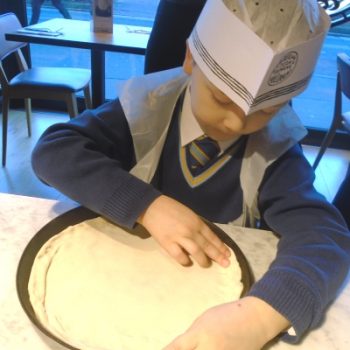 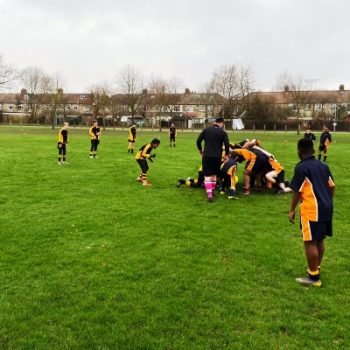 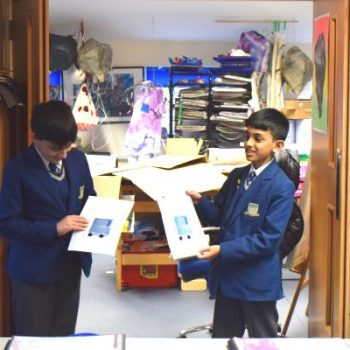 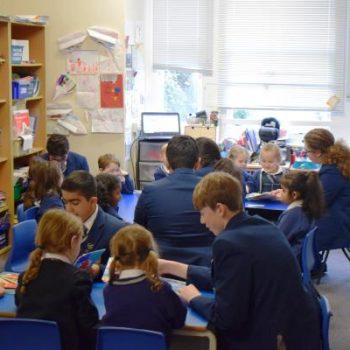