Year 6 were lucky enough to welcome a very special visitor to their classroom, a gentleman who was a child/evacuee during the World War 2.

Mr B Brencher talked to the class all about WW2 and he shared his childhood memories with the children. Year 6 pupils found out how lives of children were before, during and after the war. They were also informed about the difficulties children faced such as being separated from their parents for 6 whole years! They also tried some clothes that were worn by the evacuees!

Here are a few things he talked to the children about:

A huge thank you to Mr B Brencher for taking the time to come in and talk to all the pupils. 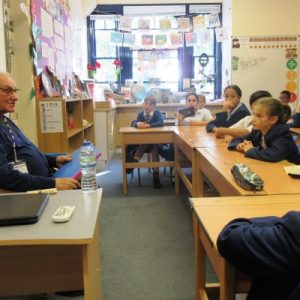 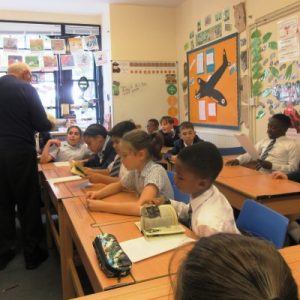 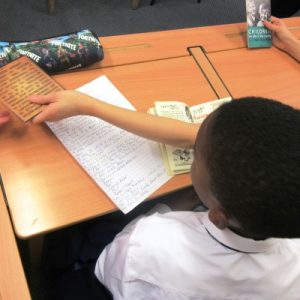 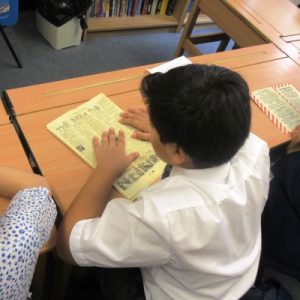 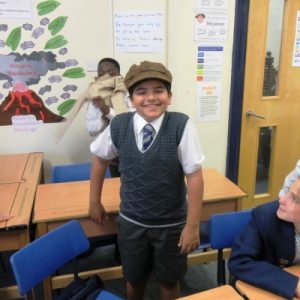 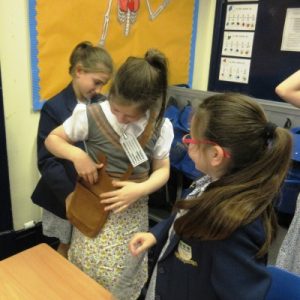 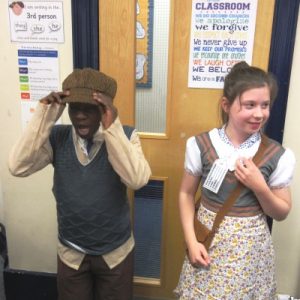 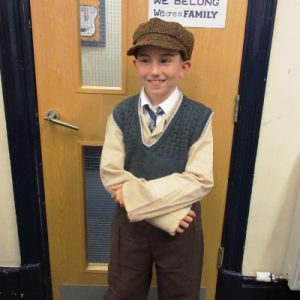 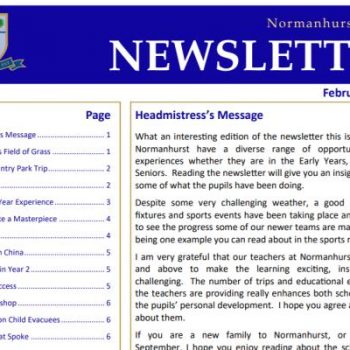 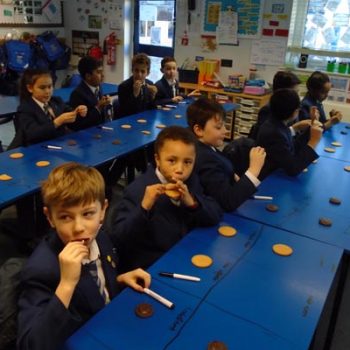 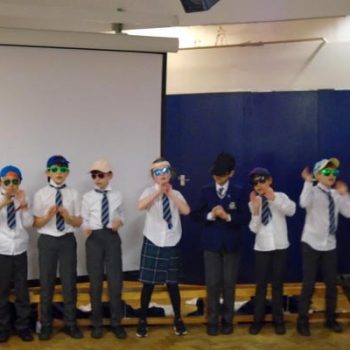 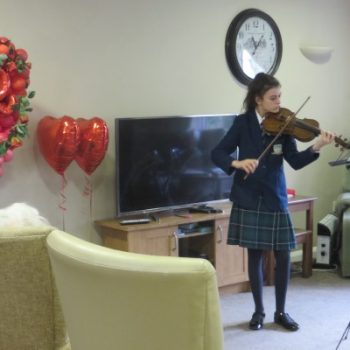 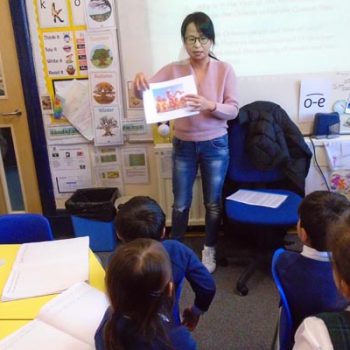 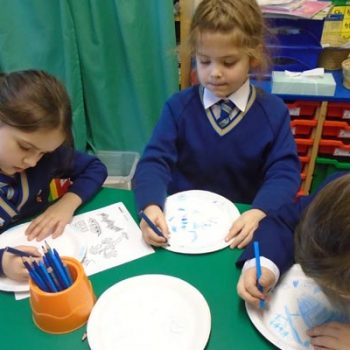 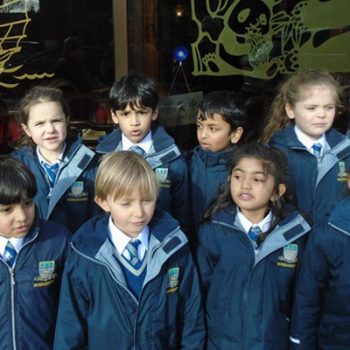 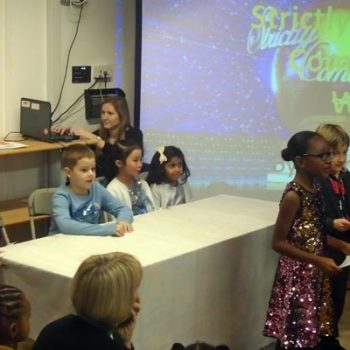 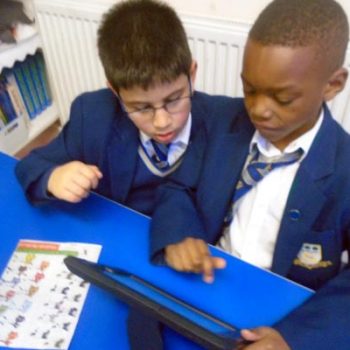 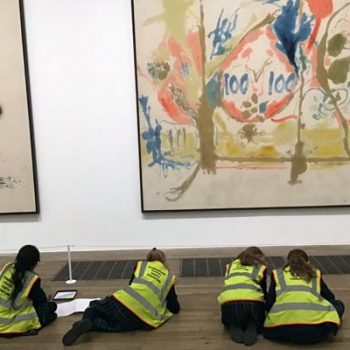