Our open events are an ideal time to hear more about our Early Years Department and the support we can offer your child. You will also have the opportunity to meet some teachers, the Headmistress and even some of our Early Years children from the comfort of your home.

Our next Early Years Virtual Open Event will take place on:

Last month the PE department took all of Year 7 to the Lee Valley Hockey and Tennis Centre in the Olympic Park to see Great Britain vs Belgium in a hockey match. The match was commemorating Team GB’s Gold in Seoul in 1988.

Pupils were excited to see some elite level hockey and were not disappointed. In a tight game, which Belgium won 3-2, pupils were amazed by the skills of the players on show.  After the game they also got to see a hockey penalty shootout, which ran very differently to how they thought it would play out!

Outside of the match there were a number of stations and activities which pupils (and staff!) could take part in, including mini matches, a hockey style coconut shy and wall hockey. After this, pupils took a wander to the Velodrome where they had the chance to see some elite level athletes training on the indoor track.  All pupils had a great day out and were a credit to the school! 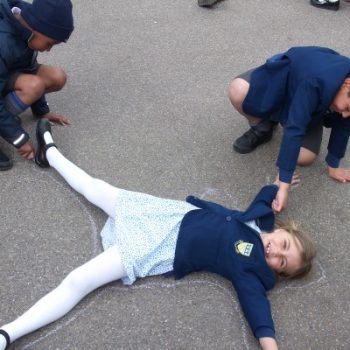 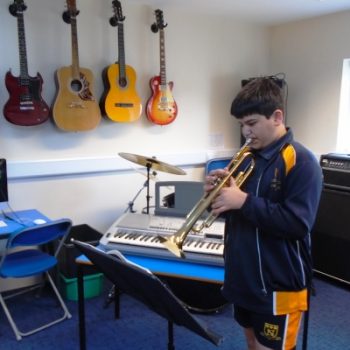 Live Music Comes Back To School! 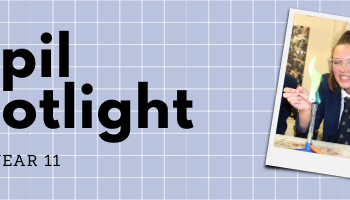 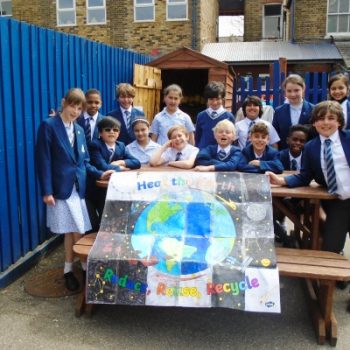 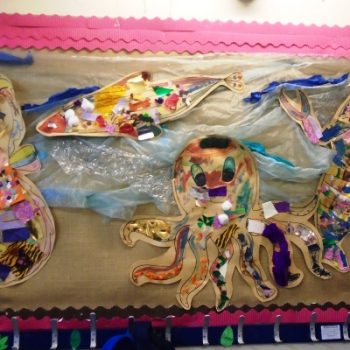 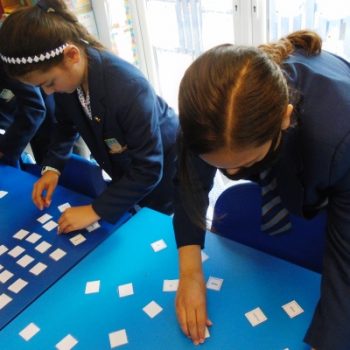 An Immense Game Of Snap! 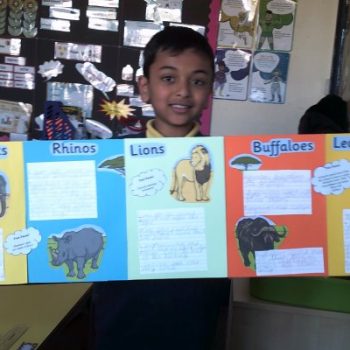 Where Shall We Go On Safari? Year 2 Are Wild About The Big 5! 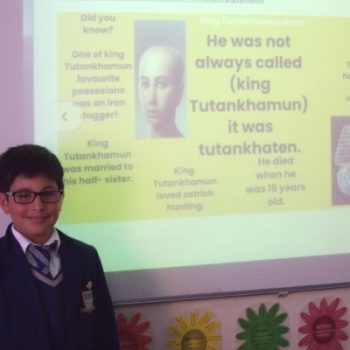 Year 3 Pyramids Fit For A King! 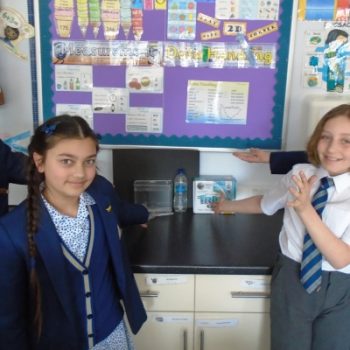 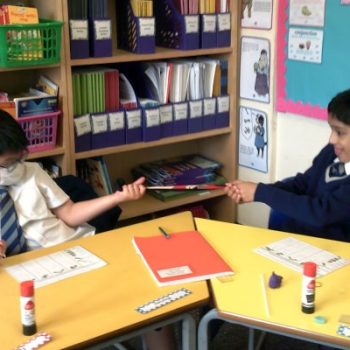 Year Two Explore The Properties Of Different Materials, Including A Very Stretchy Sock!