Year 3 were visited by PC Karen on Monday morning to learn about ‘Clever Never Goes’.

The ‘Clever Never Goes’ programme has been developed to replace the out-dated ‘stranger danger’ approach. Research shows that teaching children simply to avoid strangers fails to keep them safe. Strangers are often more likely to help a child than to harm them. Conversely, it can often be people known to children that pose the greatest threat.  ‘Clever Never Goes’ moves the focus away from strangers and instead teaches children to recognise when someone (whether they are known to the child or not) is trying to persuade them to go with them.

The children had a great time with PC Karen, learning about how to spot if a stranger is helpful or not and even had the chance to try on PC Karen’s uniform! 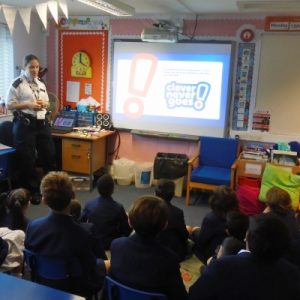 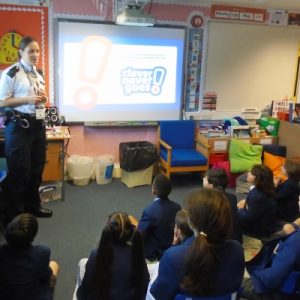 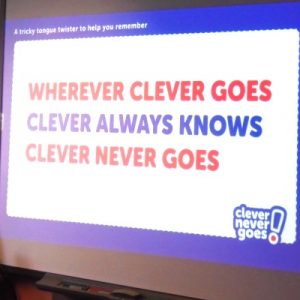 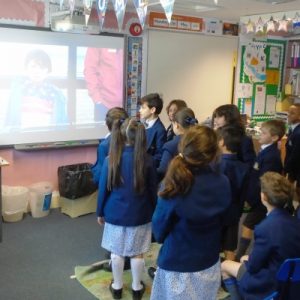 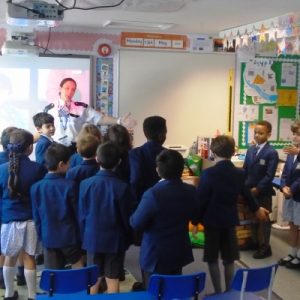 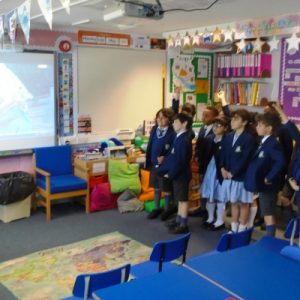 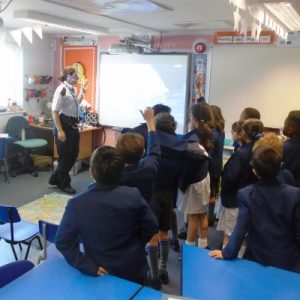 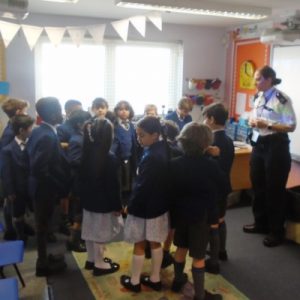 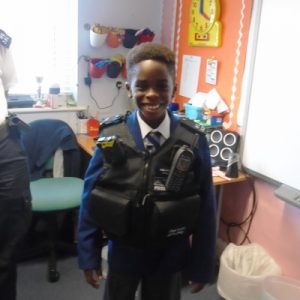 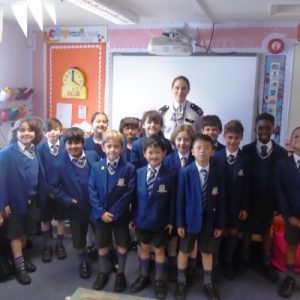