Team 8 emerged as overall winners with 56 points in the hotly contested challenge competition undertaken by our senior pupils during the highly successful annual house trip. The Team Challenge Day certificates were duly awarded to Annaliese, Sienna and Beth in Year 10, Emily and William in Year 9, Subhan and Veer in Year 8, plus Faris and Yusuf K in Year 7. Well done to all of them for displaying their great team building skills in the 54 acre ‘classroom’ which has been open for school trips for around 15 years. Three challenges were undertaken before lunch, and two after lunch.

Team 2 started with the Marble Run, where they had to transport a marble through a tunnel and into a bucket by using guttering. Their second challenge was the Swamp Crossing, which pupils had to cross on tyres while holding onto each other. Xavier fell in, while Max and Connor in Year 9 realised the importance of having people of different weights on the tyres for effective balance.

The next challenge involved donning helmets for Escape to Victory, where the pupils had to work together to scale walls of varying sizes.  Teachers also got stuck into this activity including Mr Clair and Mr Banks. Moving onto Wet ’n’ Wild, our pupils had to wear buoyancy aids to cross the water on logs while holding onto ropes. They then had to walk on wire while holding the ropes, and finally walk on the wire while leaning into the ropes. Sports teacher Mr Evans successfully navigated the course several times without falling in.  Less successful pupils who got very wet included Veer and Subhan in Year 8. Year 10 pupils who also fell in included Sienna, Arsene, Connor and Neal.

Crossing the Chasm was the next challenge for Team 2, though Arsene fell off the wooden planks into the chasm twice. This was followed by the caving challenge Hells Holes, which Awais from Year 7 described as “scary” because he couldn’t see anything. Harleen from Year 9 also found the tunnel so narrow that she had to “slide like a worm”.  Others disagreed, with Xavier from Year 8 and Joe from Year 10 enjoying better vision through their lights. Joe from Year 9 even turned his light off to make it more scary!

Last but far from least for Team 2 was the archery, called Fletchers Delight, with Connor and Arsene both scoring a yellow bullseye and Dennis scoring two of them!  Again, Mr Evans proved a dab hand at archery as did Science teacher Mr Cutler. Well done to the organisers of this highly successful House trip, and to all our pupils who were so keen to participate. 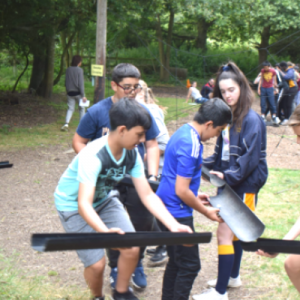 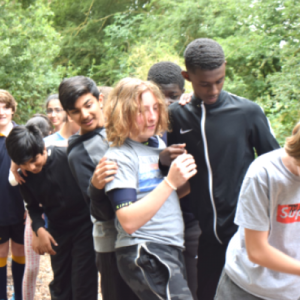 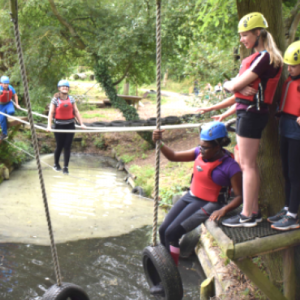 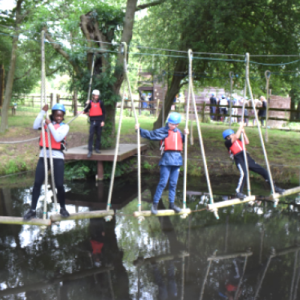 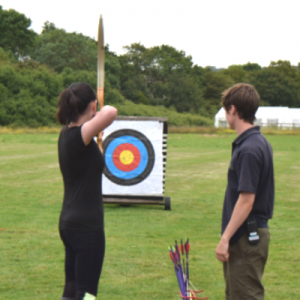 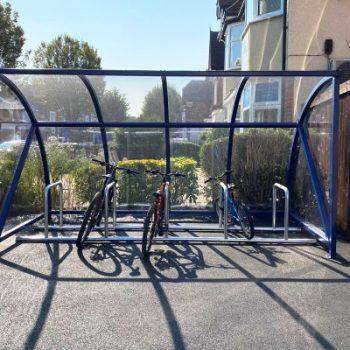 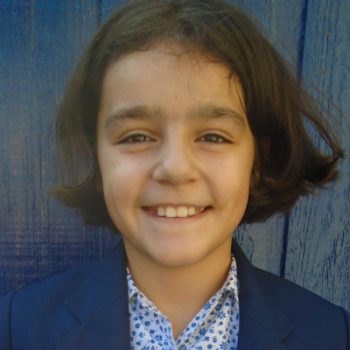 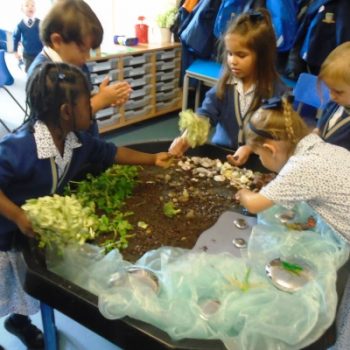 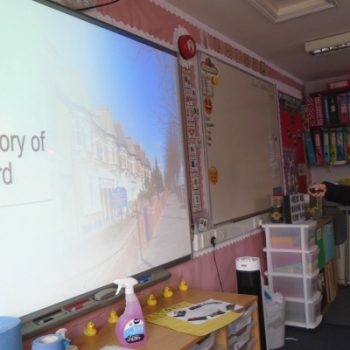 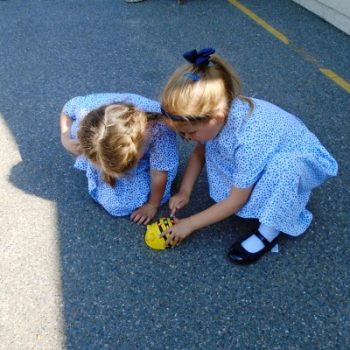 The Crow and the Deer 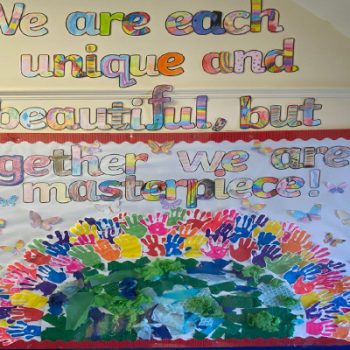 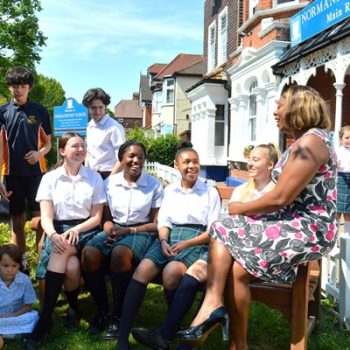 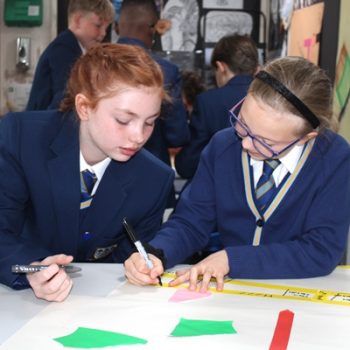 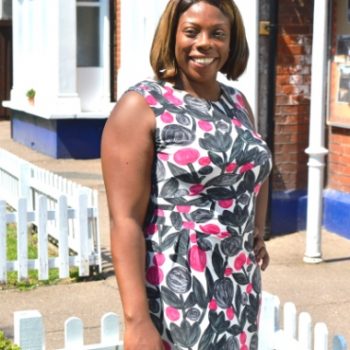