Year 2 have been learning about Guy Fawkes and the Gunpowder Plot. Both classes became newspaper reporters for the day and were given the opportunity to visit the cellar under the Houses of Parliament that stored the gunpowder. They had to investigate the scene to see if they could work out who the culprit was.

The children found many pieces of evidence that linked the plot to Guy Fawkes, including a birth certificate, his hat and a lit match. The children have used their investigation to write a newspaper article all about the Gunpowder Plot. 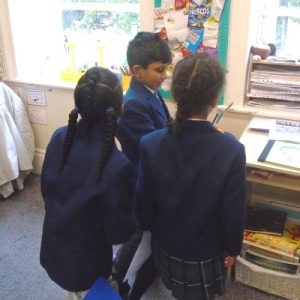 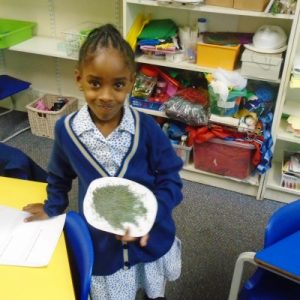 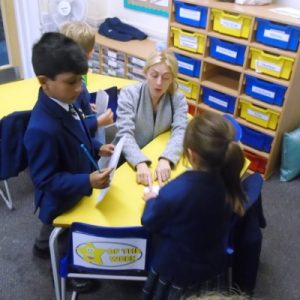 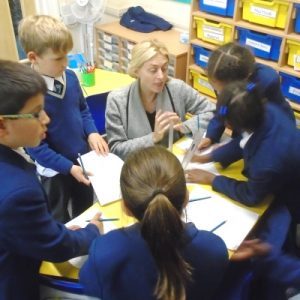 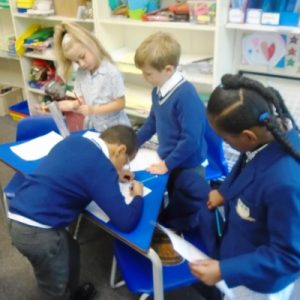 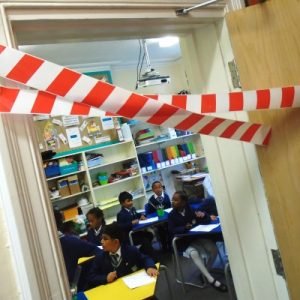