Normanhurst School / News / News / What Daryll Jacobson Did Next…

We had a very special visit from a past pupil, Daryll Jacobson this morning. Since leaving Normanhurst he has followed his dreams all the way to San Francisco Bay. He works for a fantastic production company, Lucas Film and uses many skills that he learned throughout his time at Normanhurst to produce programmes and films such as Star Wars! He spoke to Normanhurst pupils about how the different school subjects contributed to his career, including how algorithms in Maths assisted with designing the snowfall in Frozen!  It was fantastic to have Daryll back and was very exciting for our pupils with great ambition for the future! 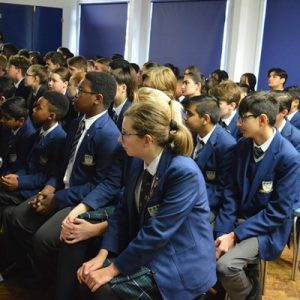 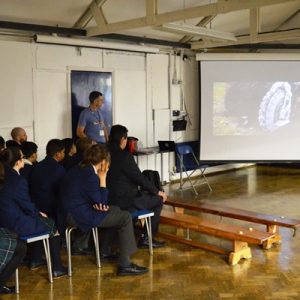 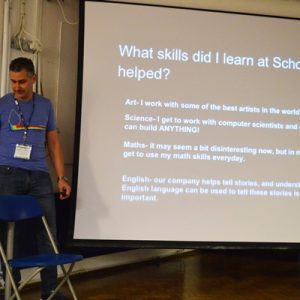 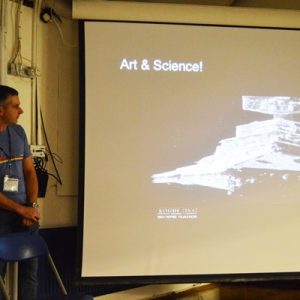 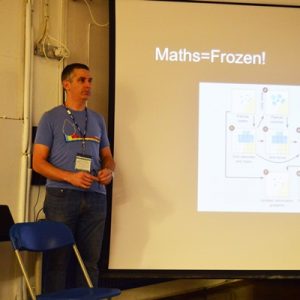 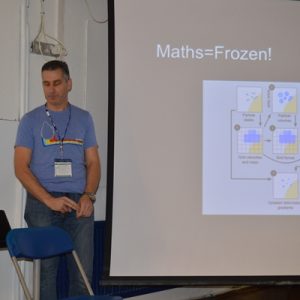 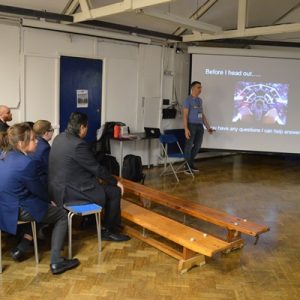 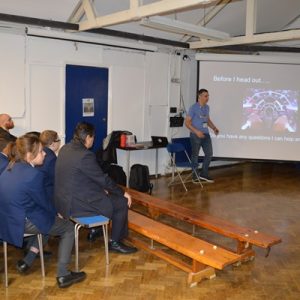 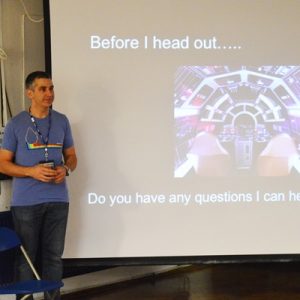 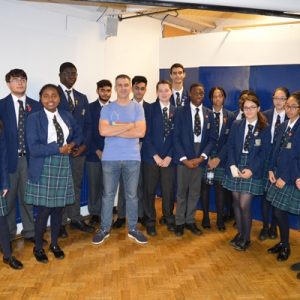 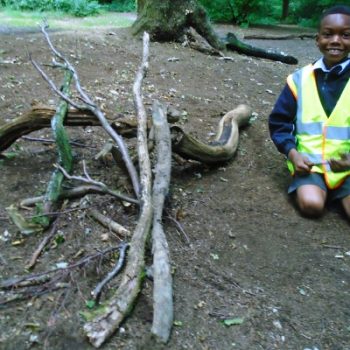