On Tuesday 3 December, Year 7 went on a trip to the extraordinary Charles Dickens Museum in London.  The day was really insightful as we took part in a workshop on the character Scrooge from the novel ‘A Christmas Carol’ and experienced, a guided tour through Dickens’ house.  Dickens was a rich Victorian author who still remains famous today.

However, we were told by the helpful tour guide that this wealthy author did not start off so fortunate.  His father was an irresponsible money spender and as a result he got sent to prison for being in too much debt, so therefore Charles was forced to start working at the early age of 12 in a boot-blacking company.  We also learnt that Dickens also loved to go to lavish theatres and often held grand dinner parties.

During the workshop, we also found out that Dickens was a very charitable man as he often performed extracts from his work for charities. Through his novels and articles, Dickens was trying to create awareness of typical, common Victorian issues. The whole year group thoroughly enjoyed the trip. 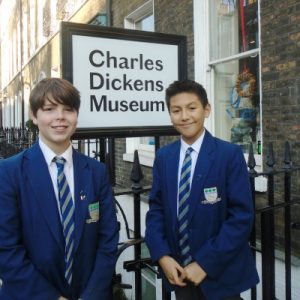 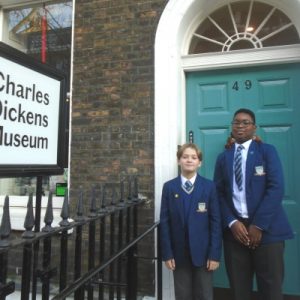 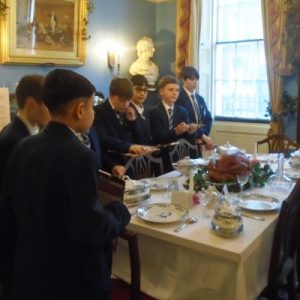 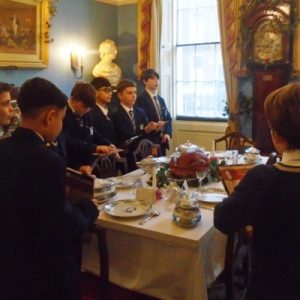 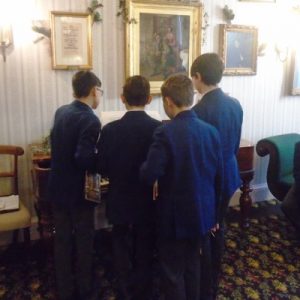 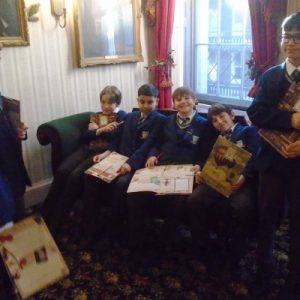 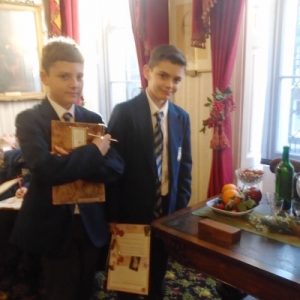 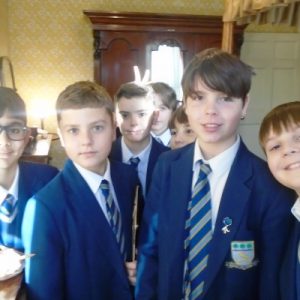 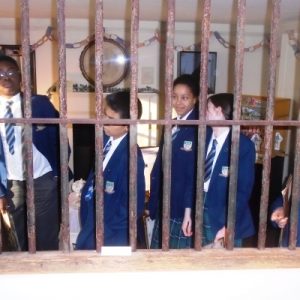 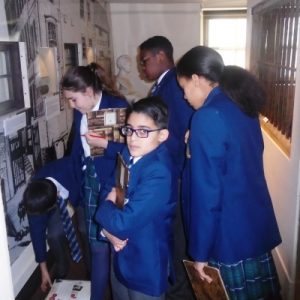 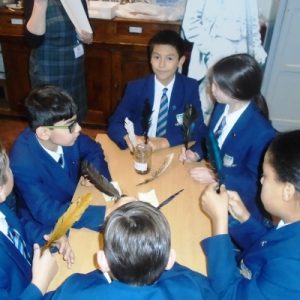 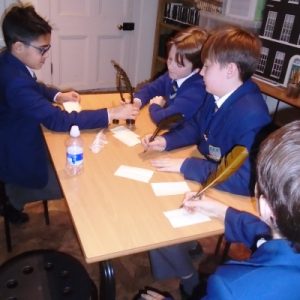 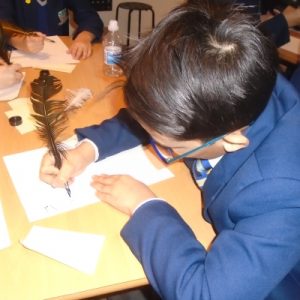 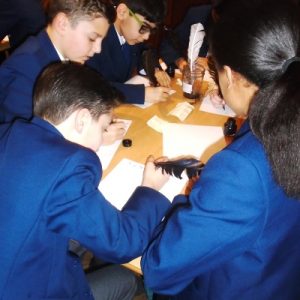 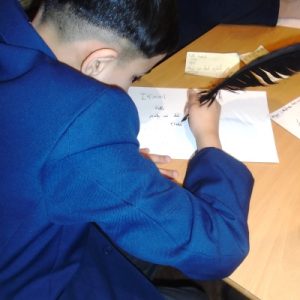 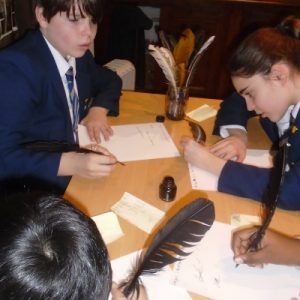 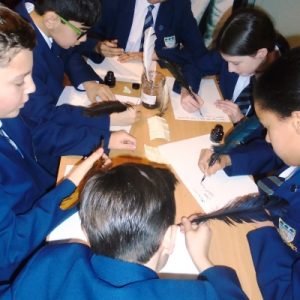 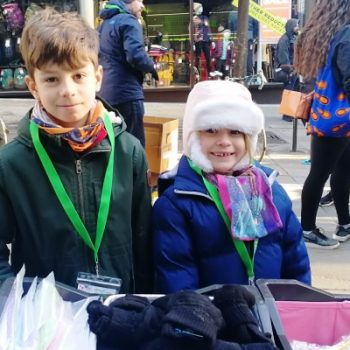 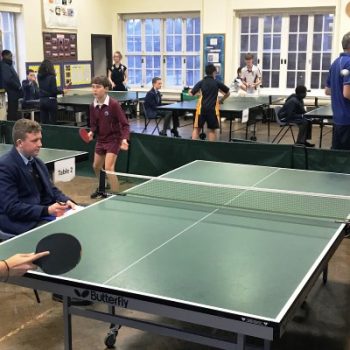 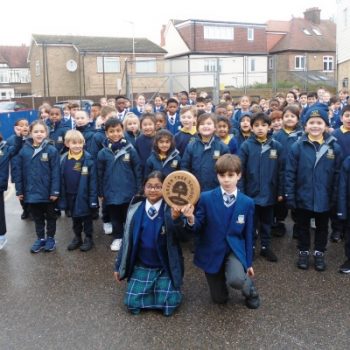 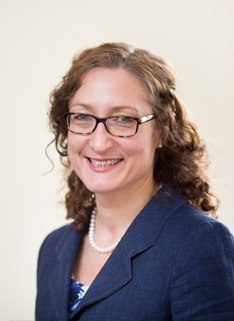 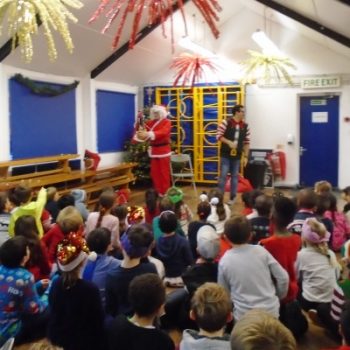 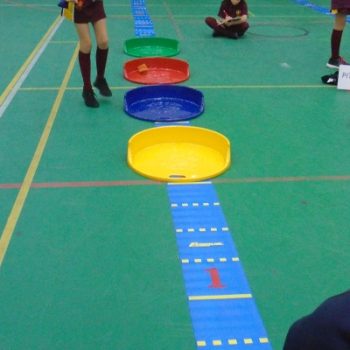 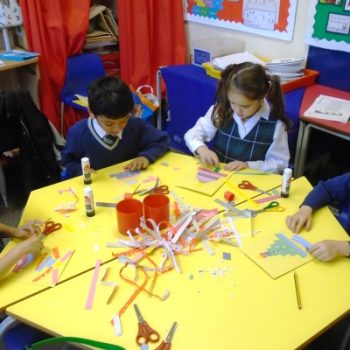 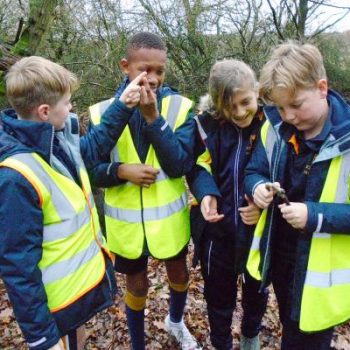 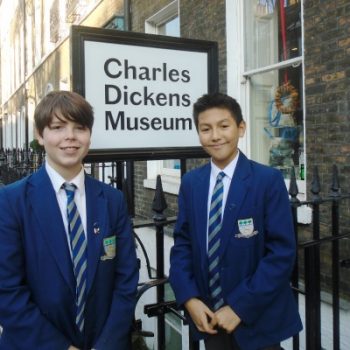