Year 1 participated in their first athletics Sport’s Hall Fixture at the Peter May Sports Centre during the Autumn term. The children were singled out by the organiser of the event for their impeccable behaviour and keen sportsmanship throughout. All the children were very enthusiastic doing the whole afternoon.

The children were challenged with a variety of different activities, many of which were new to them and most importantly, had a lot of fun. They were so busy that there wasn’t even time to eat the extra snack they brought with them! It was a really good afternoon.

This is what some of the children had to say:

Caitlin: “My favourite activity was the stepper.”

Enis: “I liked the rocket launcher (javelin) because of how far they go.”

James: “The step jumper from side to side and then run round the cone was the best.”

Noah-Hussain and Emran: “I liked the javelin because it went into the hoops.”

Izah: “I liked the jumping step.”

Kelly: “The activities were difficult, but some were easy. I enjoyed doing the skipping in the hoops.” 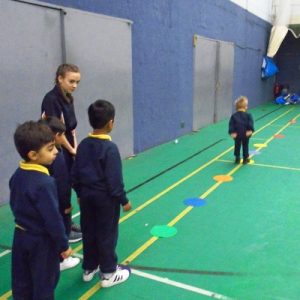 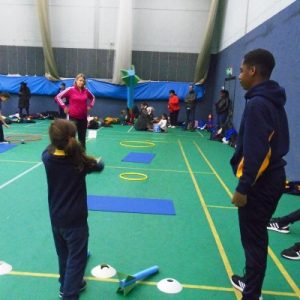 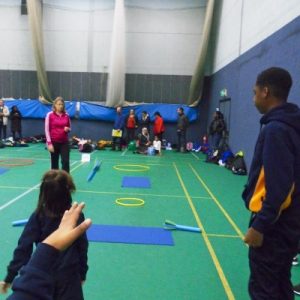 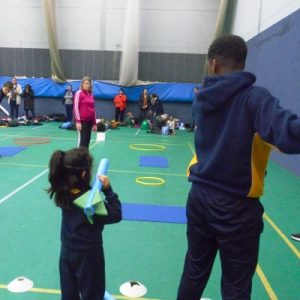 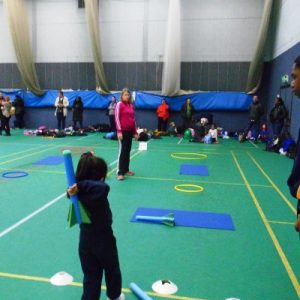 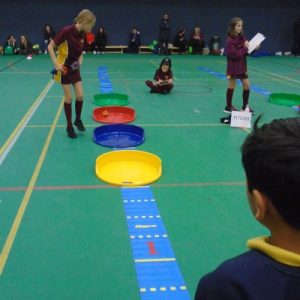 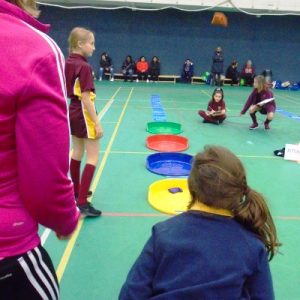