Year 3 had a fantastic time visiting London Zoo on Thursday as part of their English and Science topic. The children were amazed by the magnificent lions, and even had the opportunity to observe crocodile skin!

The trip cemented our science learning about vertebrates and invertebrates as pupils were able to observe the skeleton of a snake, and identify its backbone. They were amazed by the size of the giraffes and Sophia even said ’Wow Miss Prebble a Giraffe only has 7 bones in its neck like a human’. It was fantastic to see the children all interacting with the animals, in particular the goats, where the children had the opportunity to have a stoke and pet.

The trip sparked curiosity and discussion regarding our English topic ‘Should Zoos be Banned?’. It is safe to say some of the children’s opinions have changed drastically after our visit. Between the whole of Year 3 there are some clear opinions over the debate.

Ruiya said ‘I believe zoos should be closed because I don’t like animals to be hurt in the process of trying to give people a chance to see the animals’. William also said ‘I believe animals should be set free because they should be in their natural habitat’. On the other hand Jake believes that ‘Zoos should stay open because humans get to earn about animals and for entertainment to make people laugh’.

The children were extremely enthused about their trip to the zoo and continued to show this through discussion the next day.

We are incredibly proud of Year 3, and they were an asset to Normanhurst School. 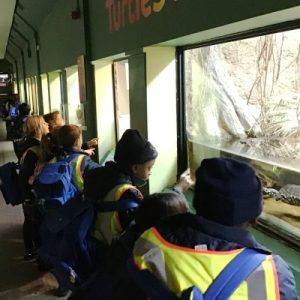 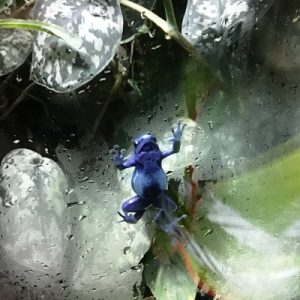 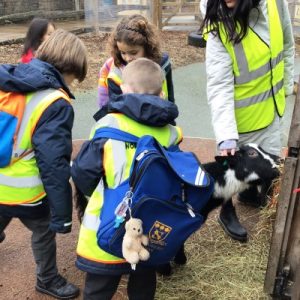 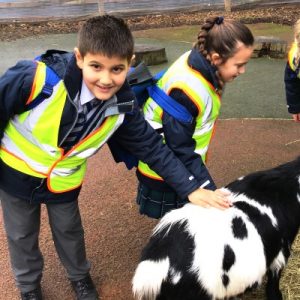 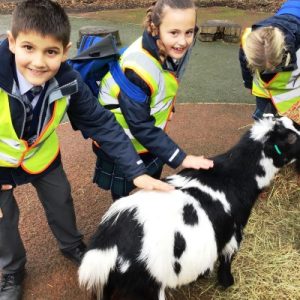 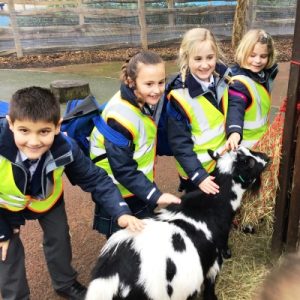 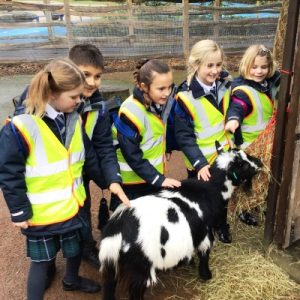 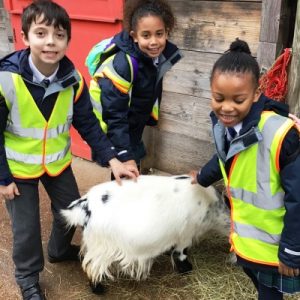 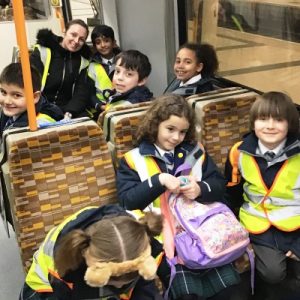 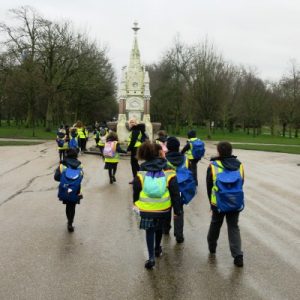 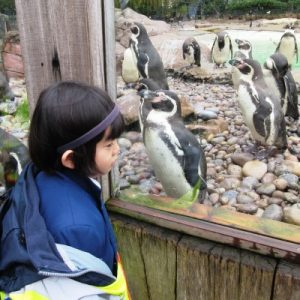 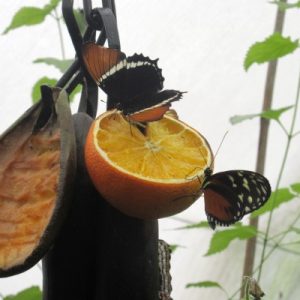 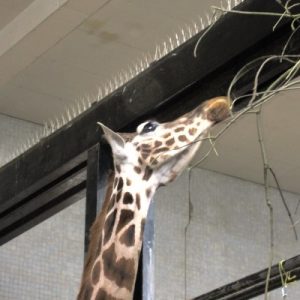 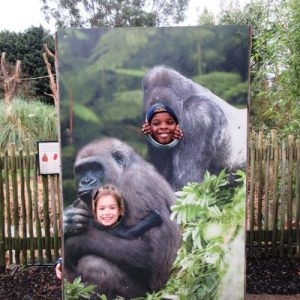 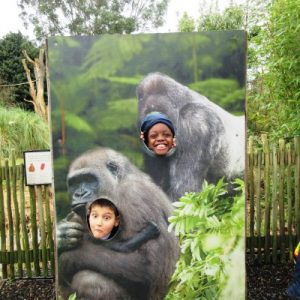 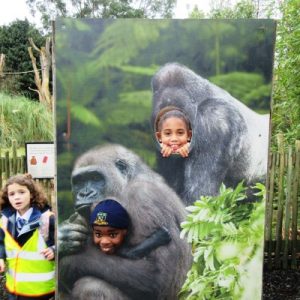 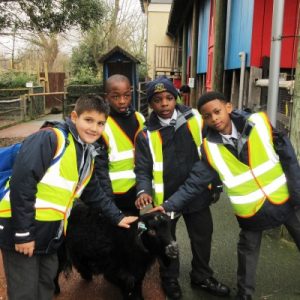 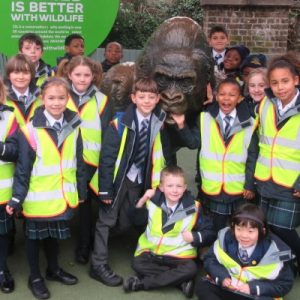 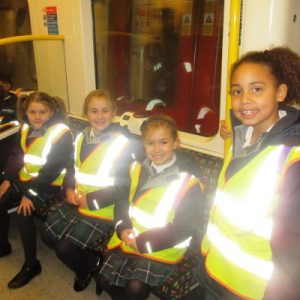 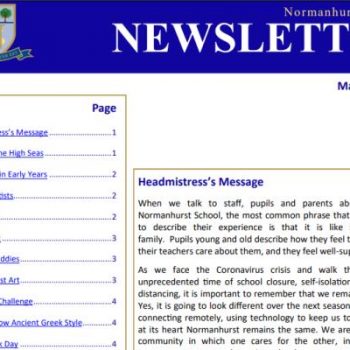