On 28 February, the A Capella choir took part in the first ever ISA A Capella Competition.  A Capella means only using your voice and body percussion in a performance.

The choir travelled to Leighton Park School along with fourteen other groups who were taking part. The standard was very high and it was extremely enjoyable to listen to the other groups perform. There was a wide variety of styles and some amazing arrangements. The Normanhurst choir sang their own arrangement of Wayfaring Stranger, an old folk song which has been covered by a number of artists and was even used recently in a film.

The judges were ‘The Sons of Pitches’, a professional A Capella group who won Gareth Malone’s televised A Capella competition, ‘The Naked Choir’ in 2015. After the school performances the Sons Of Pitches treated us to a concert and we were all amazed at their skill.  They finished their performance by asking for suggestions from the audience and improvised a whole song about Derby City in the style of Yodelling and Bollywood!

Although we didn’t win, we got a very good score of 208 and some great feedback, saying “Really nice to see a pupil leading off stage. This is just as important as the vocals for musicality. Percussion was effective. Really great effort.  Enjoyed the amount of soloists with lots of people in the group having a go”. They also gave us good pointers for what to improve on next year – we’ll be back! 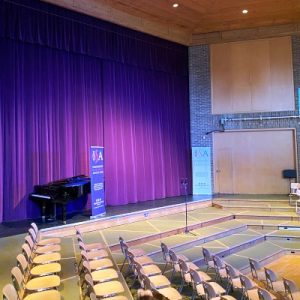 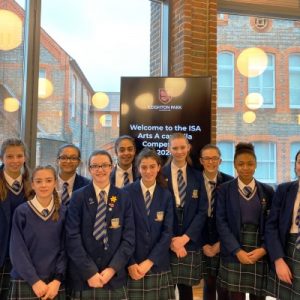 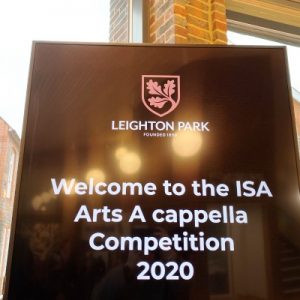 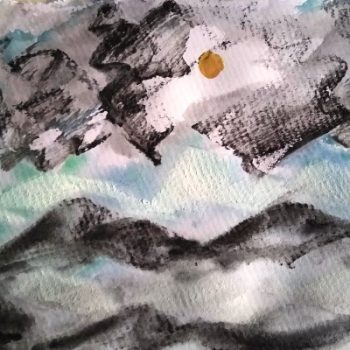 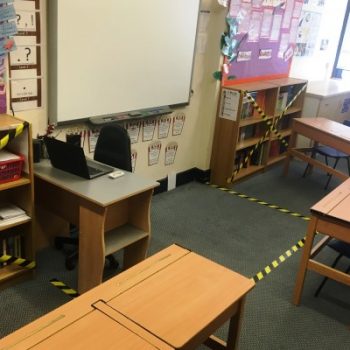 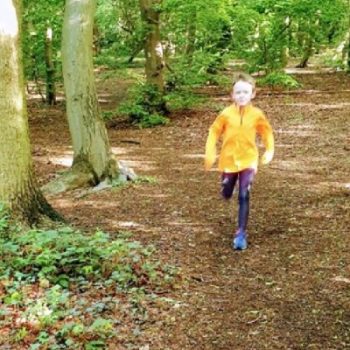 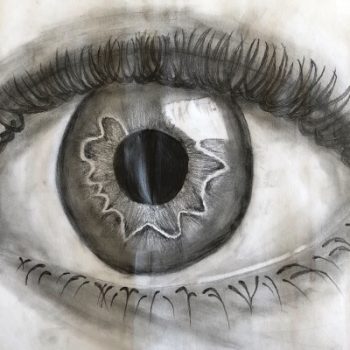 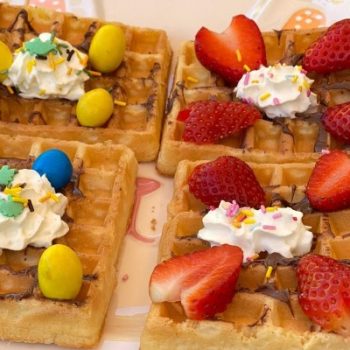 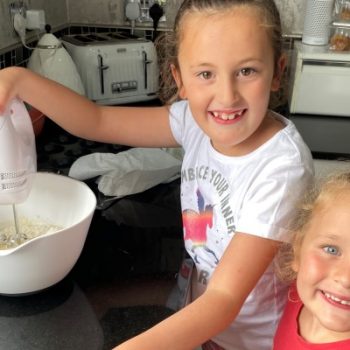 Year 3 Show Off Their Baking Skills 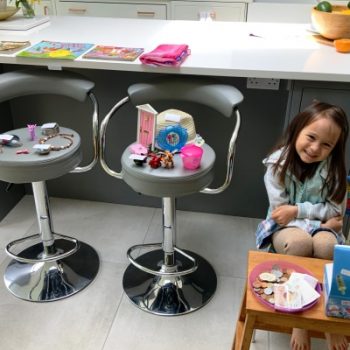