To celebrate Black History Month, Year 10 and Year 11 French pupils have translated the poem A mon frère blanc, by Senegalese author Léopold Sedar Senghor. They learned about the poet’s background and his biography. They completed some language tasks based on the lyrics of the song Sur ma route, by French-Guinean rapper Black M, and analysed the meaning of the text. For homework, pupils will have to do independent research about a person from the French speaking world who has made an impact culturally, politically or artistically and has helped fight racism, write a poem or create a poster about la diversité.

In Spanish in KS4 , pupils have analysed two songs in Spanish: Clandestino by Manu Chao. This song confronts immigration in a global context where people from developing countries looking for a better life end up trapped between their hopes and the discrimination they suffer in a place far from home. The second song is Latinoamerica (calle 13) with historical, social and political themes linking back to colonisation/Conquista. Students have to look for information  about conquistadores and write about one of them in Spanish, adding what they would have done in their place. 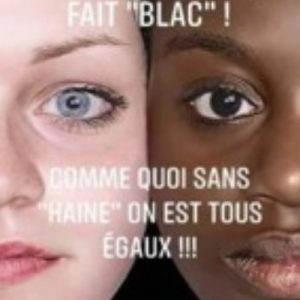 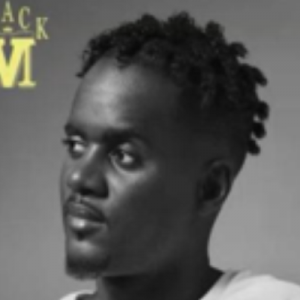 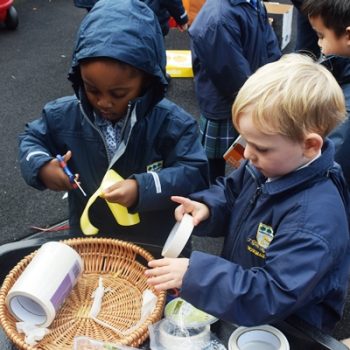 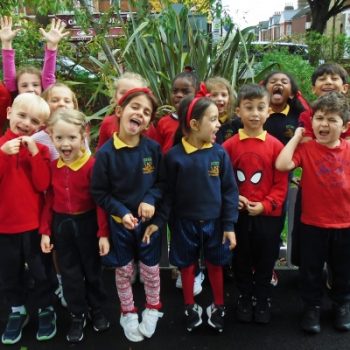 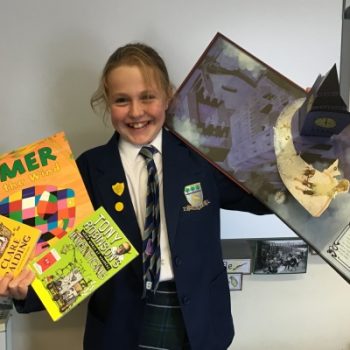 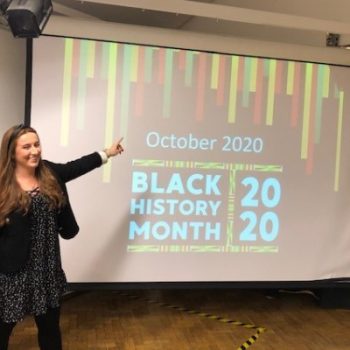 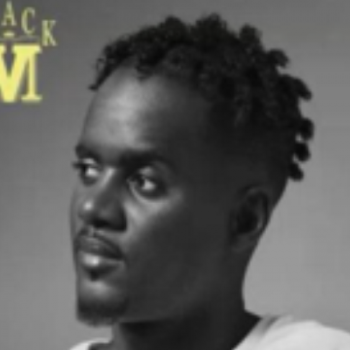 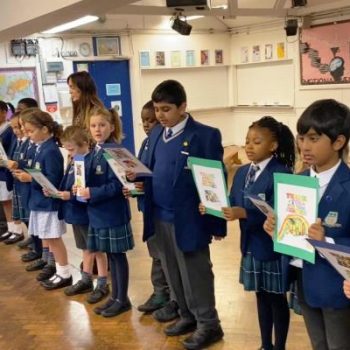 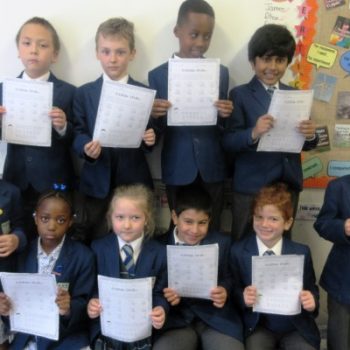 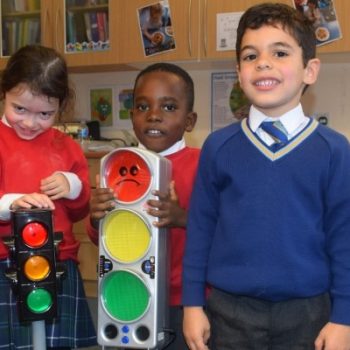 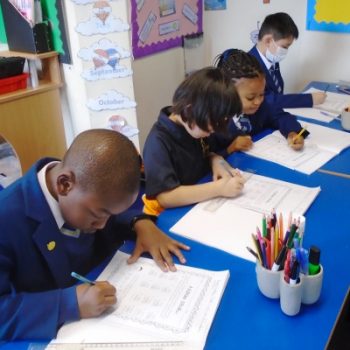 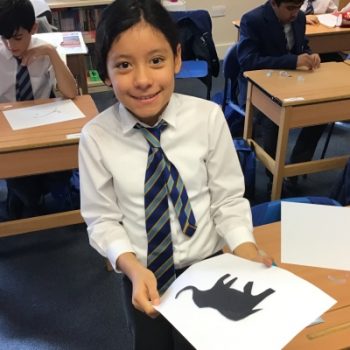