After a long year of on and off starting, the Juniors were finally able to celebrate 100 days of ‘being in’ school, on the 20th May 2021.  This was an exciting day and we saw so many of our children decorating their tops to represent 100 days. The Juniors had a fund packed day where all of their subjects surrounded 100 Days. This day was also in combination with our Maths Week celebration which was fully of treasure hunts and Maths board games.

Year 6 had an Escape session, were they had to solve 10 Maths puzzles to break free and they only had 100 minutes to do this in. I am pleased to say that all of your amazing children escaped. Unfortunately, this blazed your children 100 years into the future and aged them. This was a shock but when they got back, they were about to wrote about this in a themed story based on 100 Years into the future. At home time I was relieved to see that your pupils were back to their normal self.

Year 5 started off the day with a 100 days t-shirt gallery. Following this, they completed the ‘100 second challenge’. In this challenge they needed to see how many times they could bounce a ball, do sit-ups, press-ups, star jumps, jump on the spot and read and write words. They were lucky enough to be given 100 imaginary wishes and also wrote about what they would spend £100 on. As well as this, they discussed what food items they would choose if they could eat 100 of something. Year 5 also had a go of making very interesting words out of the words ‘one hundred’, whilst all this was going on they raced around the school in small groups solving maths clues in our Treasure Hunt. A busy way to spend their 100th day in school!

Year 4 had a day of fitness, were they completed 100 different exercises. However, they were still racing around the playground at lunch time. The pupils also enjoyed building a pyramid using 100 cups, this was a challenge – did any of them succussed? After a very active day the children finished their day with a 100-day crossword – this kept them very busy.

Year 3 completed a number of activities throughout the day. First they had a parade of their 100 t-shirts, where the children explained why they had chosen their designs. These designs ranged from 100 made out of Cheerios, 100 hair clips, numbers sentences equalling to 100 and many more. In the afternoon, the children took part in a number of activities relating to 100 – including, aging themselves by 100 years using an app on the iPads and some art activities including creating a big 100 out of pom poms and creating a poster all about the number 100. They also included some exercise in their afternoon by predicting how many different exercises they could do in 100 seconds, including star jumps, press-ups and sit-ups.

Year 2 were royalty for the day and created 100-day crowns and tiaras to celebrate their 100 days, we all bowed down to them as they walked past. They also completed a maths activity, focused on 100 days. They took photographs on the iPad and used an app to show what they might look like in 100 years! – They looked very old! The children also discussed what the world will be like in 100 years. The children also had some challenges to see how many jumps they could do in 100 seconds and how many words they could write in 100 seconds. They did very well.

Year 1 were Kings and Queens for the day after they made 100-day crowns.  We looked at a hundred squares for patterns and the children were able to identify loads of shapes, nearly 100 of them. Over the week our super children created facts files from a historical Mathematician, Sir Isaac Newton, they found out lots of interesting facts and made lovely brief case fact files. 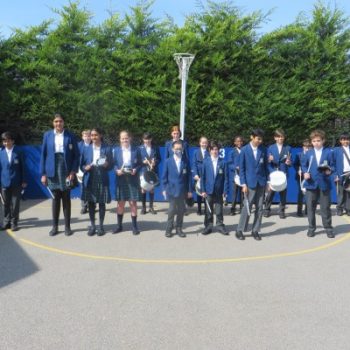 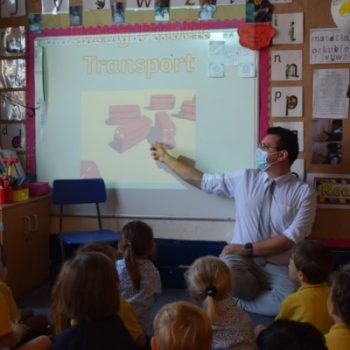 Early Years Learn How To Use Public Transport Safely 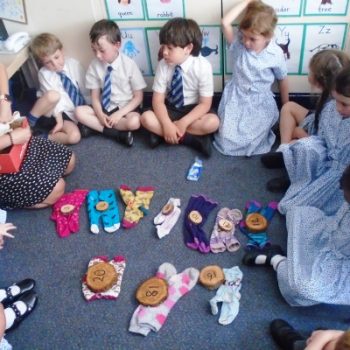 A Fun Week For Reception 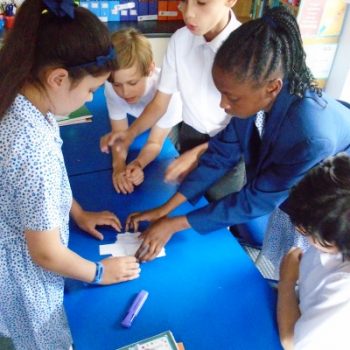 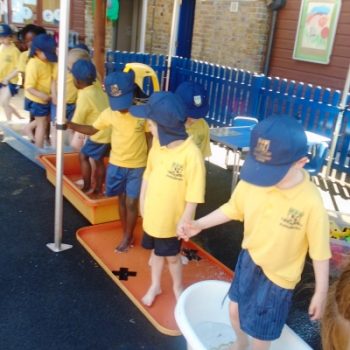 Reception Cool Down With Some Water Fun! 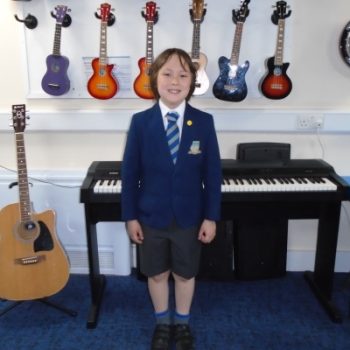 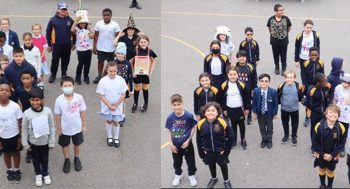 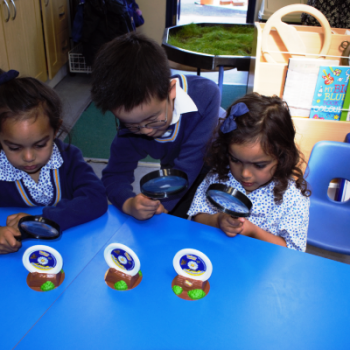 Pupils Get A Taste For Next Year’s Cookery Club 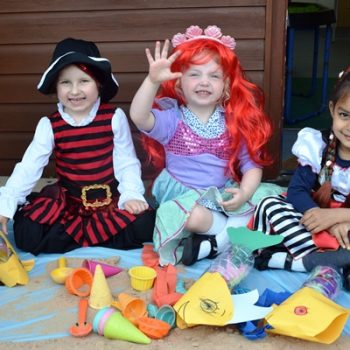 Early Years Have A Commotion In The Ocean!