Year 6 celebrated the end of their time in the Juniors with a Graduation Party. The party was planned by the Head of House Prefects and they did a fantastic job! The Year 6 pupils all voted for awards such as: most likely to become Prime Minister, most likely to own their own business or most likely to win at Wimbledon which were given out at the party too. Year 6 also received their graduation hoodies and yearbooks which were a big hit. A great evening was had by all and the chocolate fountain was definitely a highlight! We wish the Year 6 pupils every success as they move into the seniors. 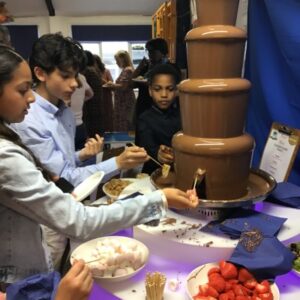 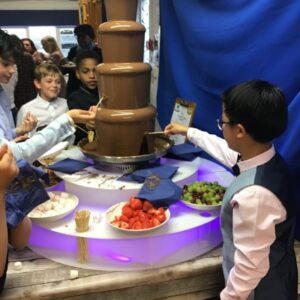 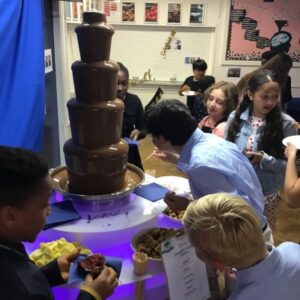 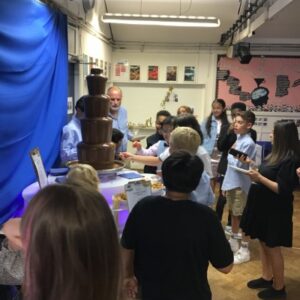 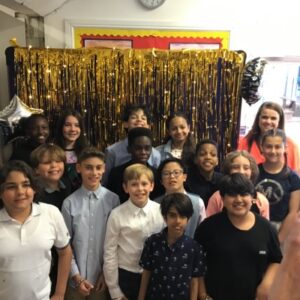 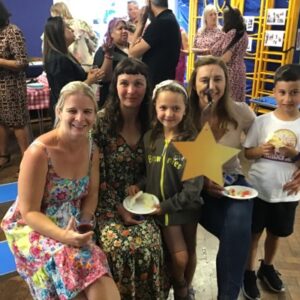 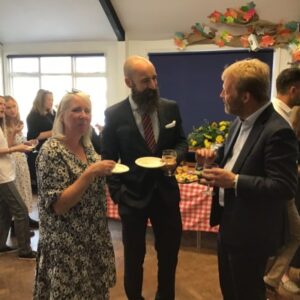 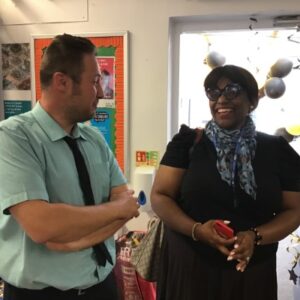 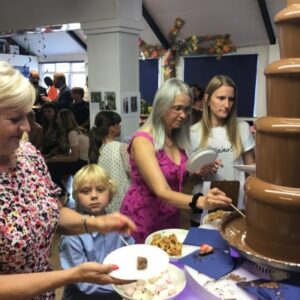 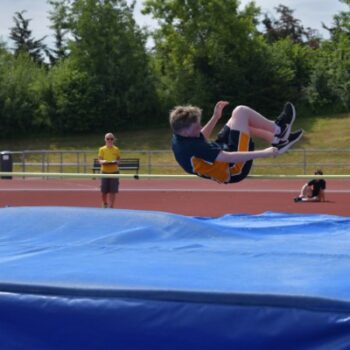 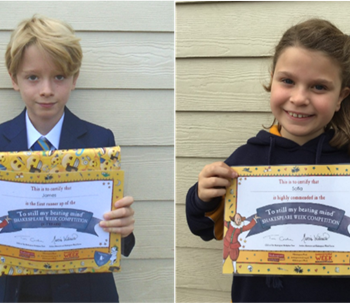 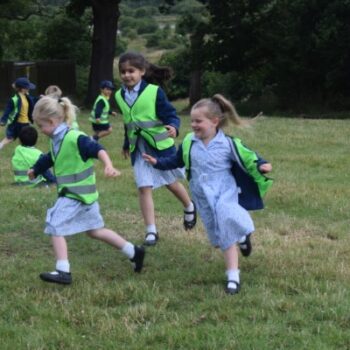 Walks and Picnics in the Forest 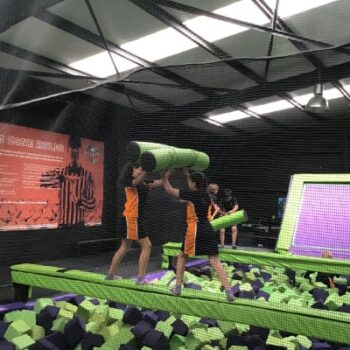 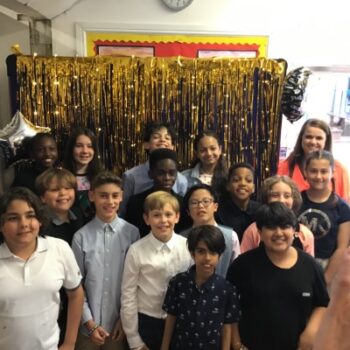 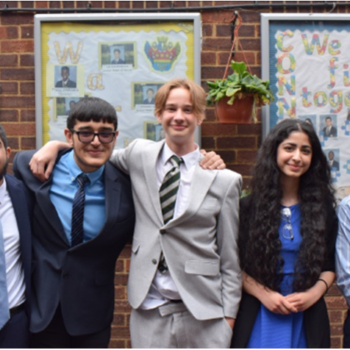 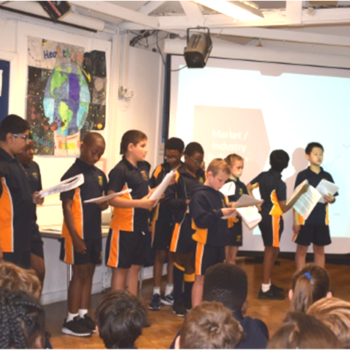 Year 5 to 9 Face the Dragons 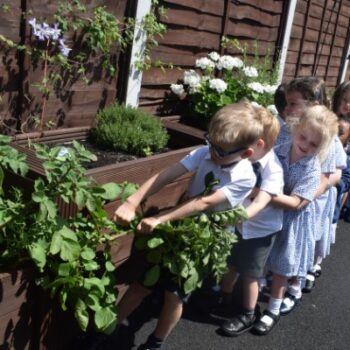 Kindergarten ‘Grow Their Own’ 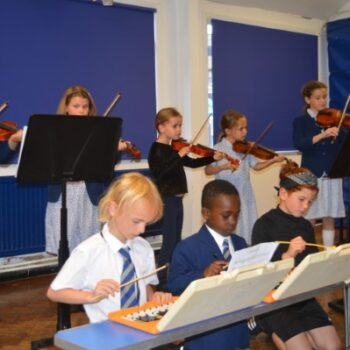 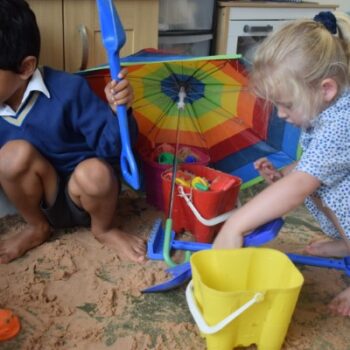 Kindergarten go to the ‘Beach’!