Normanhurst School / About Us / Governance

Normanhurst School is a privately-owned local independent school. It was purchased in 1996 by the Hagger family and forms a central part of the Oak-Tree Group of Schools. The Hagger family act as Principals of the school and Mr Matthew Hagger acts as Chair of Governors, or Group Managing Principal.

Normanhurst School is one of four schools in the Oak-Tree Group that is owned and run by qualified educationalists who have much experience in the specialist world of teaching and learning.

Matthew Hagger taught languages up to A-Level for several years at Bower Park School in Havering, St Edward’s School in Romford and West Hatch High School in Chigwell. He officially joined the family business as Principal in July 2001 and runs the Oak-Tree Group of Schools in the capacity of Group Managing Principal.

Mr Hagger oversees the day-to-day running of each school in matters such as staffing, finance, education, maintenance and communication. He is at Normanhurst several times each week and meets parents on a regular basis informally, formally or for regular coffee morning chats.

Before acquiring Oaklands School in 1982, Nicholas Hagger spent many years teaching abroad in places such as Baghdad, Tokyo and Tripoli. He wrote for the Times and Guardian newspapers in the 1970s then became Head of English and Senior Teacher at a large comprehensive school in Wandsworth.

Mr Hagger is a published poet, philosopher and author with many titles to his name.

Ann Hagger taught at several primary schools in South London before becoming Oaklands School Headmistress in 1982. She spent 14 years in this position until the acquisition of Normanhurst, whereupon she used her extensive knowledge to help develop the School in the late 1990s.

Mr Matthew Hagger can be contacted by email to: info@oaktreeschools.co.uk or by Royal Mail to the Group Head Office: The Oak-Tree Group of Schools, 6-8 Albion Hill, Loughton, Essex IG10 4RA. 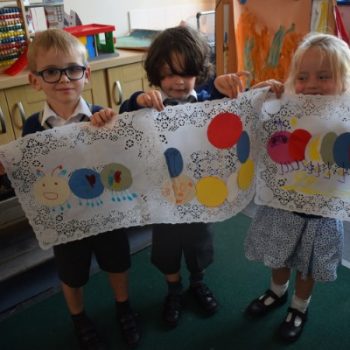 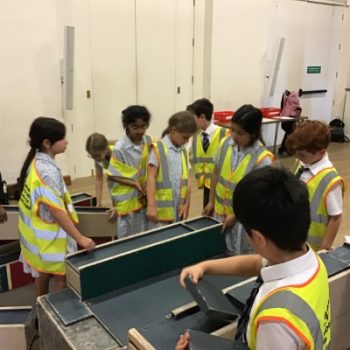 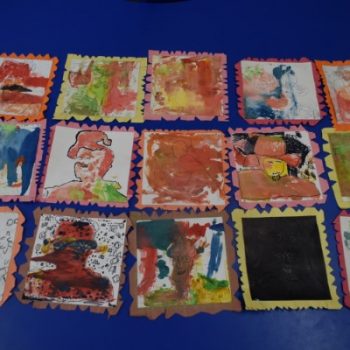 Reception Create Their Own Stamps 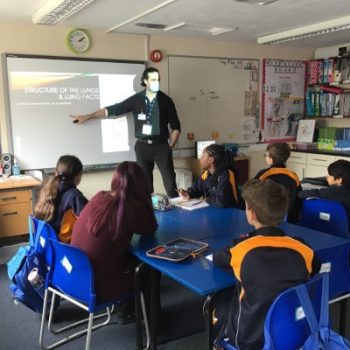 Year 6 Have An Appointment To See The Doctor 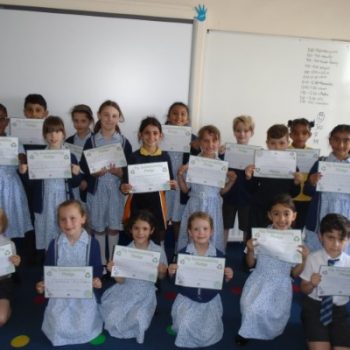 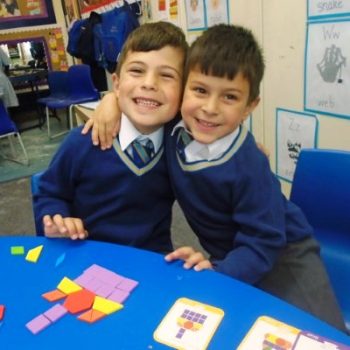 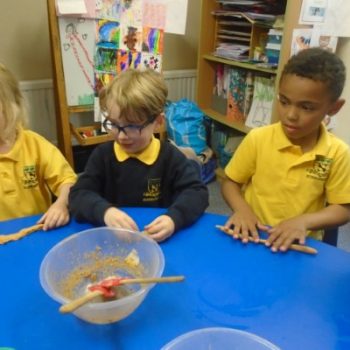 How Can You Tell What A Dinosaur Had For Dinner? 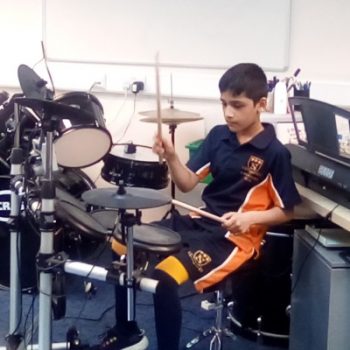 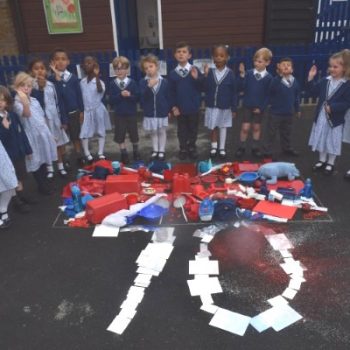 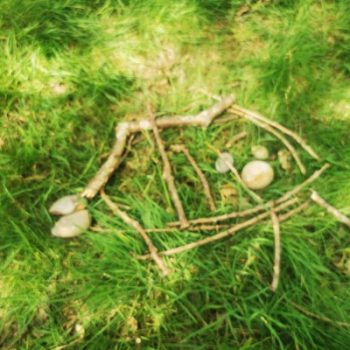